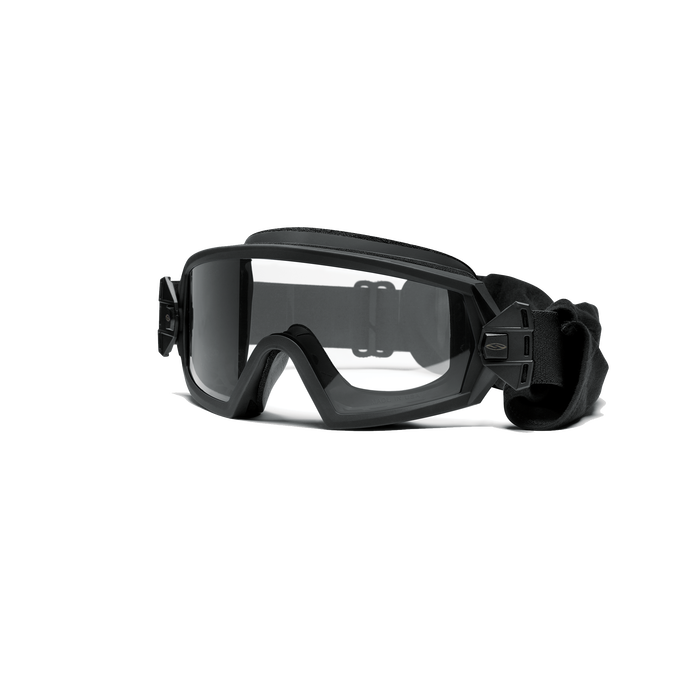 Designed to provide maximum ballistic protection, the OTW (Outside The Wire) goggle offers superior optical clarity and a custom fit strap system to keep your eyes protected in any condition.

ⓘ
Item No. OTW-GOGGLES
5 out of 5 Customer Rating
Select Color:
Select Lens Color:
An email will be sent to you once this product is back in stock.

A minor issue... the foam liner (part that touches your face) was slightly damaged on one pair of the goggles. This was a very minor imperfection and doesn't affect the performance of the goggles.