The whoosh of your buddy passing you through the rock garden is basically just an invitation to chase. You'll be happy to oblige in these Smith Attack MTB sunglasses. The maximum-coverage lenses use ChromaPop™ technology to provide amplified detail and enhanced color, so you can stay focused on the trail ahead. The no-slip temples and two-position nose pad keep them in place over every baby head and wet root. When you finally catch up and cruise back to the shuttle, quickly swap between the included bright-light and low-light lenses using Smith's MAG™ lens interchange system.

$259.00
Item No. ATTACK-MAG-MTB-SUNGLASSES
3.2 out of 5 Customer Rating
Select Color:
Select Lens Color:
An email will be sent to you once this product is back in stock. 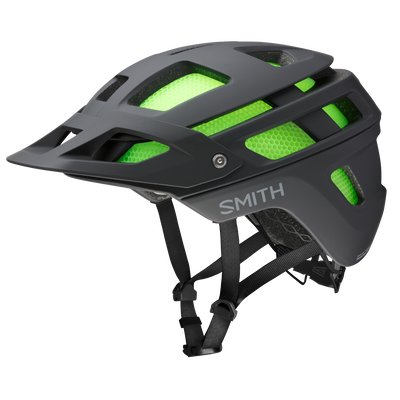 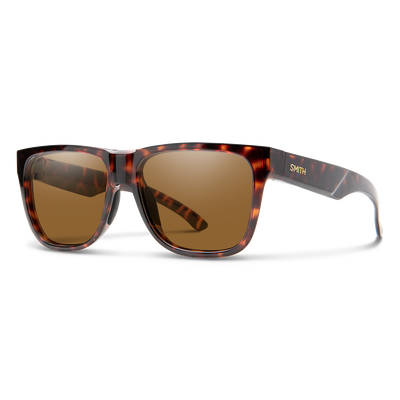 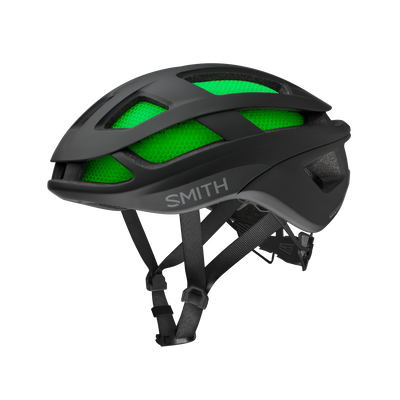 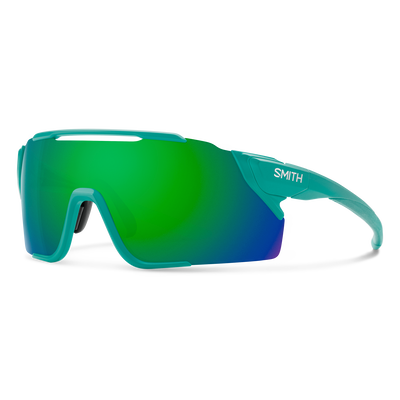 The vision is good in the clear/smoke lens, but the Blackout lens is only useful for full light days in someplace with no tree canopy, so not very useful for MTB on the East Coast as it's just too dark. Lens click in and out of the earpieces easily so that's a plus. Storage case is as stated by others...HUGE. It could be made much smaller and or slimmer &amp; with a narrower nose bridge to accommodate a normal face. Had a buddy who is 6'3&quot; w/ average skull &amp; nose (subjective I know) try them on and he had the same fit issues.